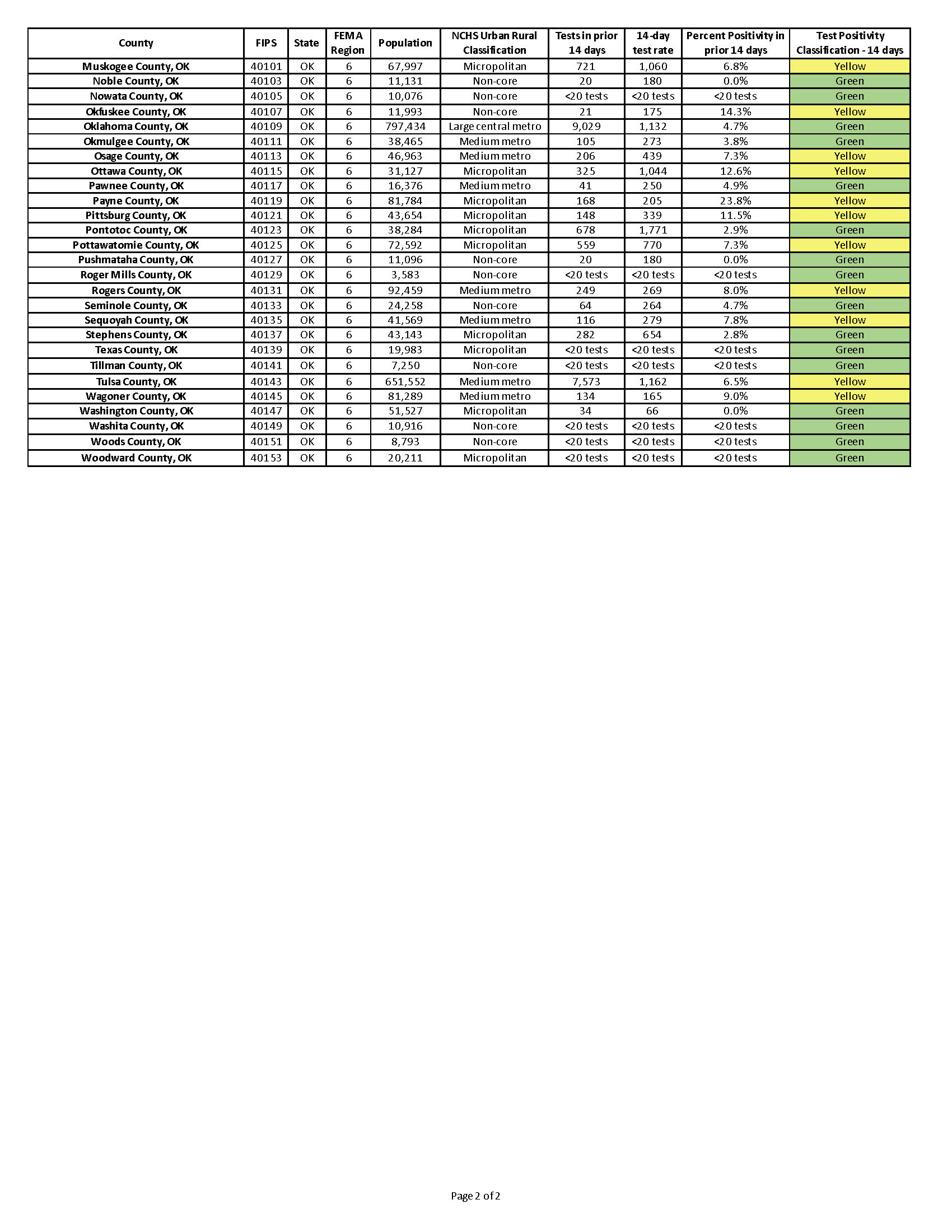 Read More
Thirteen area athletes representing Home of Hope in Vinita and subsidiary Delaware County Friendship Homes (DCFH) in Jay will be headed to Seattle this week to represent Special Olympics Oklahoma in the 2018 USA Games.  Only 36 athletes and unified partners were chosen for Team Oklahoma based on dedication, enthusiasm, and love for Special Olympics. Jackie Long will represent Home of Hope in the Athletics division participating in the Pentathlon which includes 100 and 400 meter track events, and the field events of long jump, shot put, and high jump – his favorite being the track events.  Jackie is very pleased to receive this honor and excited about his trip to the USA Games. For the former national champion softball team The Fighting Peacocks, representing northeastern Oklahoma and the Delaware County Friendship Homes is nothing new.  The Fighting Peacocks won the national championship in 2016 and 2015, placing 2nd in 2017 and 2014 and 3rd in 2012.  On the state level, the Fighting Peacock teams have been in the state play-offs several years in multiple divisions with the men’s team being state champions for 7 consecutive years. Alicia Jory, DCFH Residential Services Director, coaches the team and is understandably proud of their record and accomplishments.  “Being able to coach this team has been both and honor and a blessing.  This group of athletes go above and beyond with their trainings and competitions.” Jory explains the significance of what some might think is an unusual name.  “We are the Fighting Peacocks in remembrance of one
Read More
Home of Hope celebrated National Direct Support Professionals Recognition Week last week in honor of direct support professionals who provide services to people with intellectual and developmental disabilities in our area. Home of Hope, headquartered in Vinita, provides services throughout northeastern Oklahoma to more than 240 adults with disabilities with a staff of nearly 600, including 200 men and women with developmental disabilities and nearly 350 direct support professionals. Direct support professionals (DSPs) assist individuals with a disability to lead a self-directed life and contribute to the community, assists with activities of daily living if needed, and encourages attitudes and behaviors that enhance community inclusion. “Our direct support staff - the men and women who provide daily personal care in each of our 55 homes in five different communities and who work as job coaches in our full range of work settings for individuals with disabilities – these folks are truly the heart of everything we are able to do,” says Dr. Ralph Richardson, CEO at Home of Hope.  “They are the ones out there making a difference, helping to make life not just bearable but enjoyable and meaningful for people who have disabilities that make going it alone impossible.” The national direct support workforce is made up of over 3.6 million workers and the demand is expected to increase by 35% in the next 10 years.  While the job can be very demanding, the rewards are great as evidenced by the following stories from a sampling of DSP staff at Home of Hope. Stephen
Read More